Gold discovered in the South Platte River Valley in 1858 brought national attention to the area that would become Westminster, Colorado. The promise of fortune and The Homestead Act of 1862 encouraged many pioneers from the east to settle in Colorado rather than continue on to California. Before the settlements came, wildlife like antelope and buffalo made their homes in the area. There is also evidence of Arapaho Indians near the Crown Point (Gregory Hill) area. Westminsters’ first permanent settler was Kentucky farmer Pleasant DeSpain, who built his home in 1870 on 160 acres (near what is now West 76th Avenue and Lowell Street). 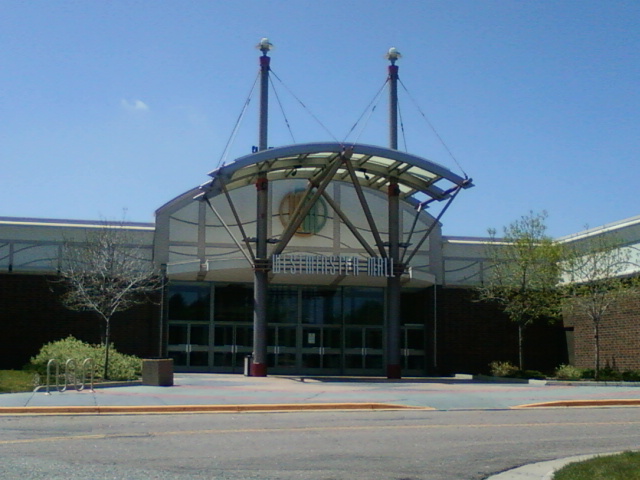 The area became known as DeSpain Junction and attracted other settlers including Edward Bruce Bowles, who in 1881 constructed a brick Italianate house now known as the Bowles House. It was listed on the National Register of Historic Places in 1988. The village of DeSpain Junction grew into a small farming community and continued to attract new settlers despite the difficulty of farming in Colorado’s arid climate. Connecticut real estate developer C.J. Harris arrived in DeSpain Junction in 1885 and purchased the DeSpain farm, among others. Harris combined the separate homesteads and divided it into smaller tracts of land, which he sold to fruit farmers. Harris renamed DeSpain Junction with his own and the area was referred to as Harris, Colorado. In 1890, New Yorker Henry T. Mayham convinced the Denver Presbytery to build a university on land that he owned in Harris. After delays caused by the depression of 1893, the school was built from red sandstone quarried in Colorado’s Red Rocks region. The curriculum was patterned after Princeton University and was referred to as the “Princeton of the West”. The school was incorporated as Westminster University of Colorado, and classes began in 1908 with one year’s tuition costing $50 ($1,411 in 2018). The school ceased operating in 1917 when all students in attendance left to fight in World War I. In the following decade it operated as a church and school. In 1911, Harris voted to incorporate as a city and changed its name to Westminster, in honor of the university which is now on the National Register of Historic Places.

Westminster City Hall features a 14-story bell tower topped by a pyramid-shaped steel mesh structure. The 130-foot spire, which is widely known and referenced as a community landmark, was first conceptualized as a symbolic tie and tribute to the clock tower of Westminster Palace in England known as Big Ben. The unveiling of the Bell Tower in 1986 was attended by the then-mayor of Westminster, England. An English Oak can be seen on the City Hall property today- a gift to Westminster, Colorado, from Westminster, England.