Frank Willis Mayborn
Frank Willis Mayborn (December 7, 1903 May 16, 1987) was a Texas newspaper publisher and philanthropist who played a crucial role in the regional development of Temple and Bell County, located north of the state capital of Austin.
Frank Willis Mayborn, newspaper editor, publisher, and a leading figure in the development of Bell County, was born in Akron, Ohio, on December 7, 1903, the son of Nellie Childs (Welton) and Ward Carlton Mayborn. His father, a prominent newspaper publisher, moved the family to Westminster, a small community outside of Denver, Colorado, in 1910, and then to Dallas, Texas, in 1919. Mayborn graduated from Oak Cliff High School in Dallas in 1922 and received a B.A. from the University of Colorado in 1926. His long association with the newspaper industry began in high school, when he worked as a stringer for the Dallas Dispatch, and continued in college, as he worked part-time or took summer jobs on the Dispatch, the San Diego Sun, and the Denver Post, and as a correspondent for the United Press. He worked as an advertising salesman for the Dallas News and then in several managerial positions for the Northern Texas Traction Company in Fort Worth. Along with his father and brothers, Mayborn purchased the Telegram Publishing Company, publishers of the Temple Daily Telegram. He served as business manager of the Daily Telegram from 1929 to 1945, and then as editor and publisher. He purchased the Sherman Democrat in 1945, became the part-owner (eventually sole owner) and operator of the Killeen Herald (later the Daily Herald) in 1952, and became the owner of the Taylor Press in 1959. He sold the Press in 1974 and the Democrat in 1977 but continued to serve as editor of the Daily Telegram and the Daily Herald until his death in 1987. 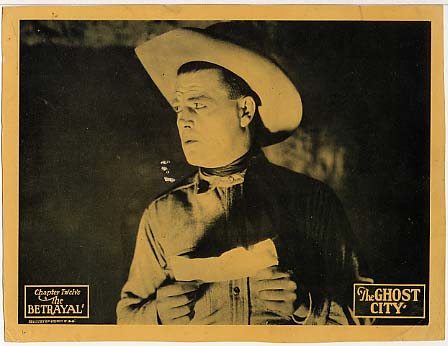